Read how organ donation has impacted, healed, inspired, and changed the lives of others. 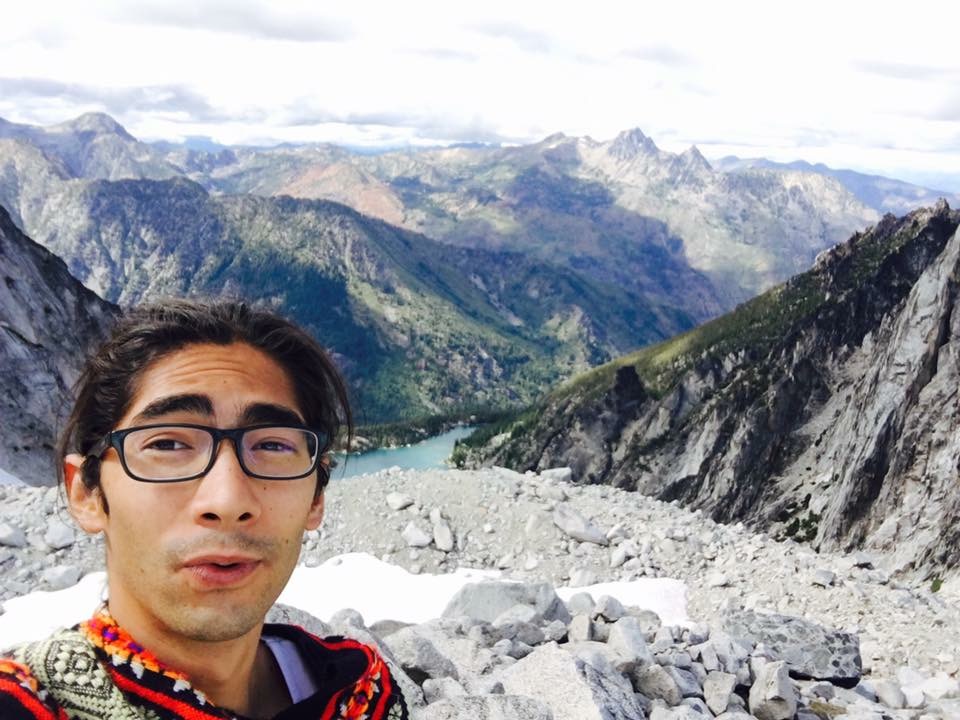 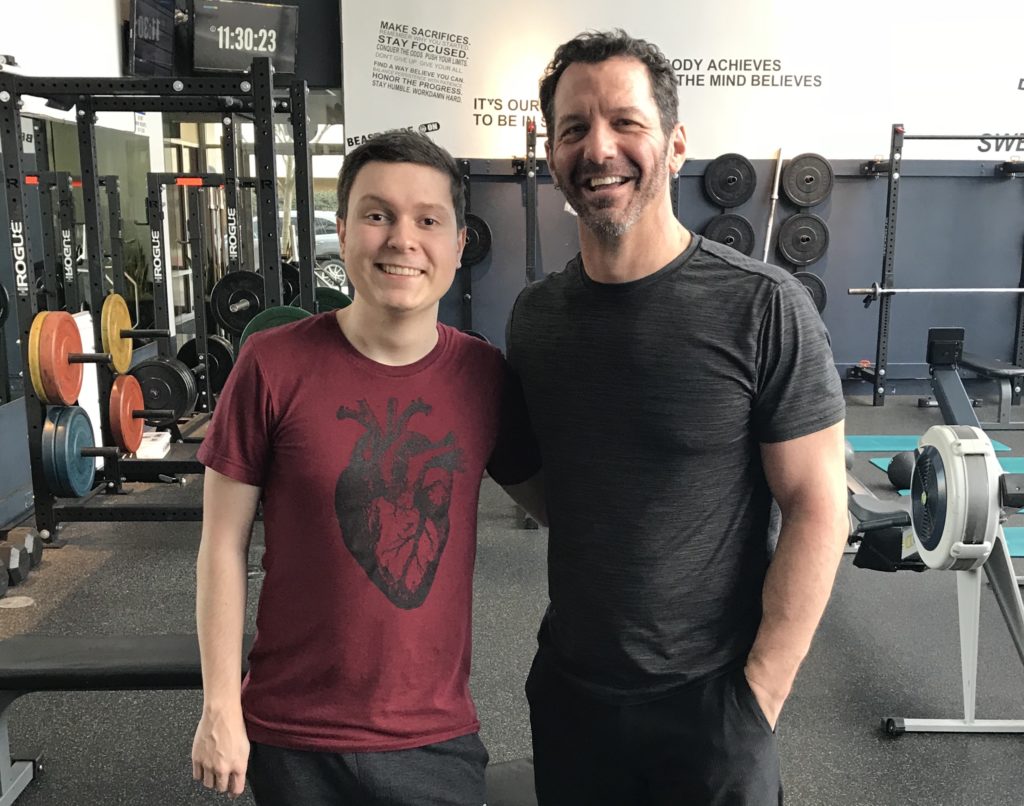 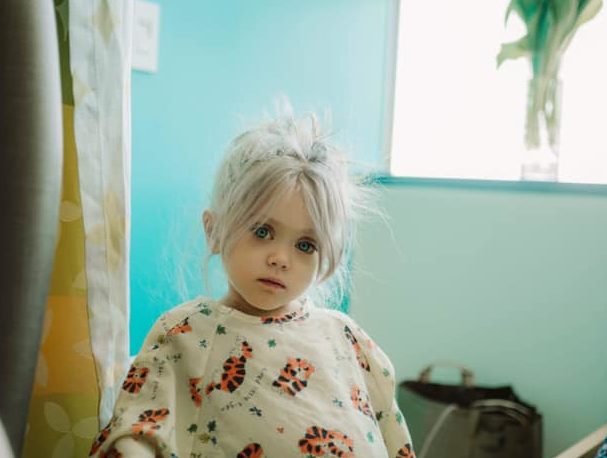 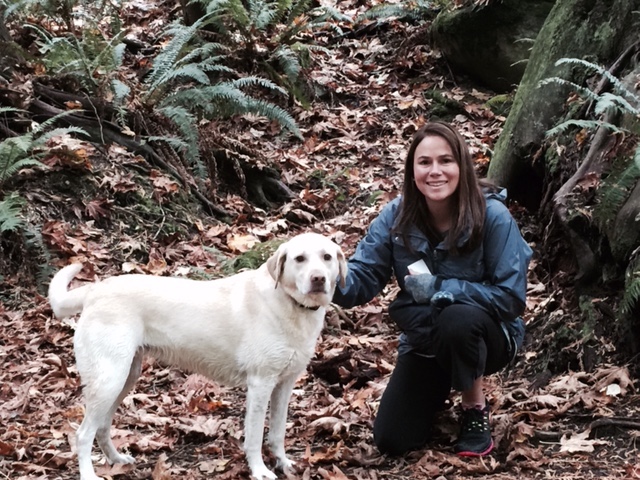 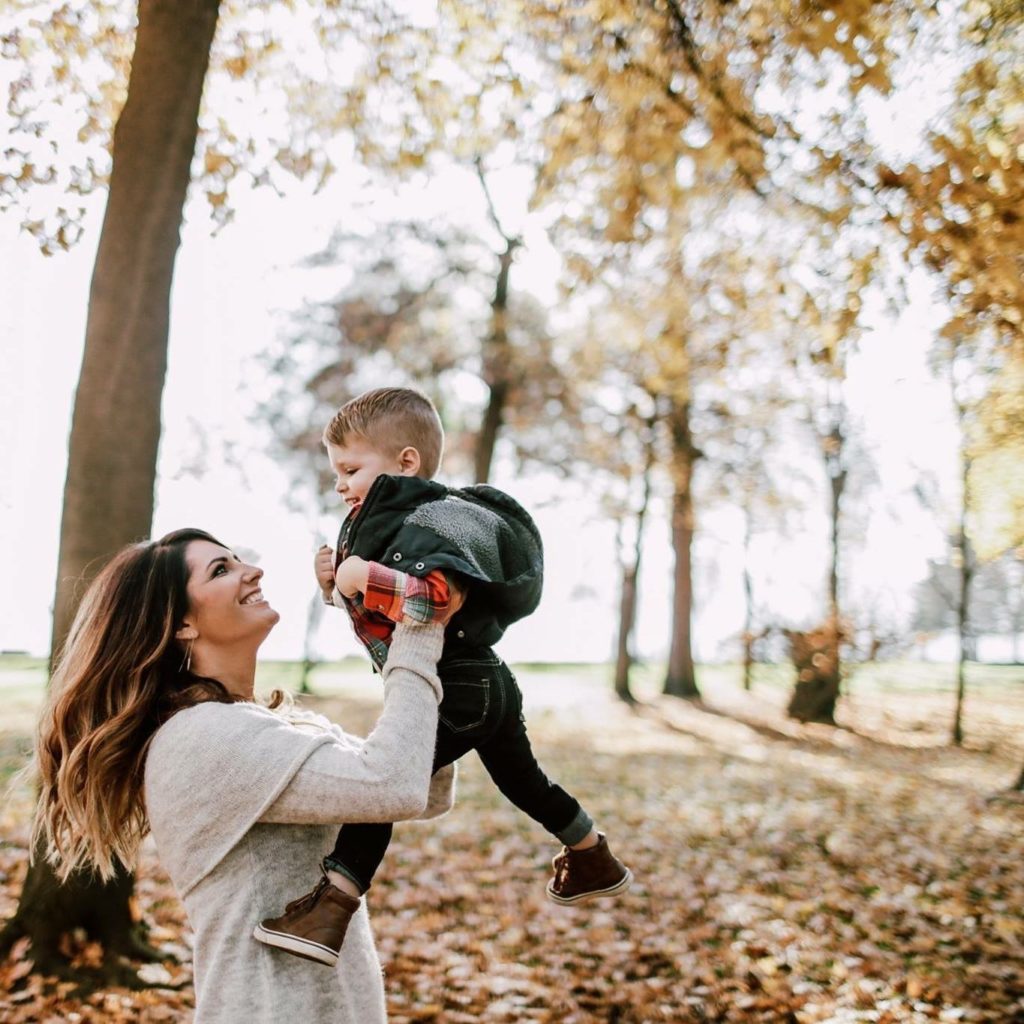 Have a Testimonial of Hope you would like to share? We would love to hear from you! Email admin@alexandershope.org with your testimonial!

Hi, my name is Erik Rodriguez, I am a heart transplant survivor.

On November 8, 2016 I started my day at work and felt chest pains and began to get anxiety attacks, which had never happened to me before. After a few hours of intense chest pain, I was told to go to the ER to get an idea as to what was causing the pain. Once I got to the ER the doctors told me my heart had enlarged to twice its size and was beating over 180 beats per minute and there was nothing they could do for me in Wenatchee, WA to save my life. Therefore, they immediately flew me out to University of Washington Medical Center. When I arrived I instantly got put into to the intensive care unit (ICU) and was on ECMO for twelve days. Once I woke up I had a total artificial heart (TAH) and every day was a new battle I had to overcome. I had a lot of good days where I would get up from bed and try to walk and bad days when I felt like giving up and dying, although with the support of my family, friends, and community they helped me to have hope and faith in myself to keep fighting. After three months of having a TAH I received great news from the doctors telling me they have found a perfect match, on January 27, 2017 I got my heart transplant. From that day forward it made me realize how blessed I was to have received a heart from someone who was an organ donor and who saved my life. This has inspired me to become an organ donor so that I also could save a life in need.

I don’t do bucket lists, FB likes, or retweet something that I find inspiring.  I do big things; like donating a kidney.  And big things sometime make me stop and question things.  It took me more than a year to figure out why I wanted to donate a kidney.

What kind of world did I want to live in?  I didn’t want to just repost something from FB.  I wanted to do something.  I wanted to live in a world in which this is how people treated each other. I wanted change, not just with myself, but on a scale that is frightening. Change that spoke not only to the core of who we are, but also why we are here.

Did I need to be special to donate?  As it was looking like I was going to be approved one of the questions my social worker asked was, “Have you told your ex-wife(mom of my kids)?”  I skirted the issue, “Do I have to?”  “We recommend it,” she said.  I sent a text that night to my ex with the expectation that she wouldn’t understand me, or what I was doing.  We had had our problems, and I figured she’d point out how wrong this was.  She replied with, “That is the most incredible decision I’ve ever heard of.”  At that point I realized I didn’t have to be special to donate.

I am more powerful than I realize.  We can solve a lot of problems on this planet, but we haven’t solved kidney disease.  I can’t drop money into a cup and expect this to be cured.  It still takes another human being to help.

By the way, my one kidney donation started a chain that allowed three recipients to get kidneys.  Sometimes we really are bigger than we truly realize.

Charlotte was diagnosed with a rare disease called Biliary Atresia ( about 1 in 15,000 babies are born with Biliary Atresia) on August 20, 2016, almost nine weeks after she was born. On August 23, 2016 she under went a 9 hour surgery called the Kasai procedure and was in the hospital for 10 days. During this procedure, surgeons carefully remove the damaged ducts outside the liver and used a small segment of the intestine to replace the ducts which allows bile to flow from the liver to the intestine. The Kasai was successful and she did well for over a year.

Then, in March 2018, Charlotte became sick again and was referred by her doctors to receive a liver transplant. On May 1, 2018 she was listed for transplant. The estimated wait time is 8 months to a year to wait for a liver.

Charlotte’s life was at risk waiting for the transplant. There are more people waiting than there are livers. This year alone, about 50 children will die waiting for a liver.

As time passed, Charlotte’s liver got worse. One day she was seemingly fine and the next she would spike a fever. On April 24, 2019 Charlotte had found herself back at the hospital.

Then, on April 30th 2019, a few days after Charlotte had been admitted back to the hospital her and her family got the best news of their lives, a match had been found!

When Janessa, Charlotte’s Mother, got the news, she did not know whether to get sick or cry – Janessa  was ecstatic that it was finally their time.

Janessa said it’s hard to put into words the gratitude they feel to the donor family who saved Charlotte’s life.

“We’re deeply sorry for their loss,” Janessa said. “It breaks our heart that they lost their loved one. We are forever grateful for the amazing gift of life that the donor has given our daughter and family.”

Janessa is excited for Charlotte’s future. They can’t wait for her to get to be a normal toddler and for her bright future ahead.

“She’s alive today thanks to the transplant,” Janessa said. “She has a long life ahead of her now.”

Because of a generous donor I am alive! My name is Mari, and on June 14th, 2016 I was blessed with the gift of life- I received a new heart from a donor and their family. In 2015, my role in life was being a mom to my beautiful boys Andrew & Matthew, wife to my husband Jim of 28 years, a daughter, a sister, Aunt and friend to many. I was an active woman, I liked to jog, hike with my dog Marley, boat and enjoying life to its fullest. I noticed I was feeling sluggish and I was not breathing very well. I attended many appointments with various doctors. Then, on June 13, 2015, I had my first EKG which detected my heart was in bad shape. Because of the condition my heart was in, they rushed me to the ER. For the next year it was specialist after specialist, test after test, many different biopsies and many kinds of medication to keep me alive, all while the tests and biopsies came back inconclusive. As each day passed my heart grew weaker and weaker. Little did I know or any doctors know, I had an extremely rare auto immune disease called Sarcoidosis, which was killing my heart. Without a gift of life from a donor, I would not make it much longer. On June 13, at 10:10pm I received the call that they had found a match for me. It is a bitter sweet story, another person passed and I have been given another chance at life to fulfill my dreams. Each day I give thanks for this blessing by thanking my donor for this opportunity to love, laugh and live. My family and I would like to say thank you to all of those who are donors today!

I had never been an organ donor due to an illogical fear of it. However, when my 19-year-old cousin needed an emergency heart transplant, I realized how imperative organ donation is. Due to the generosity of that one donor, my cousin is able to live- which is the best gift our family will ever receive. Needless to say, I have chosen to become an organ donor and would encourage everyone else to as well, the decision is well worth the lives you will save.