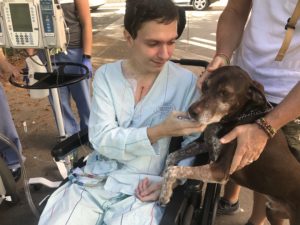 Additionally, we at Alexander’s Hope are advocates for updating Washington State’s driver’s education curriculum in order to better include organ donation into the curriculum, with hopes to increase first time driver’s license recipients’ opt-in organ donation rates. Furthermore, Alexander’s Hope works alongside The Nick of Time Foundation, to provide lifesaving cardiac tests (Electrocardiograms, and in some cases, Echocardiograms) to high school students while teaching them CPR and how to operate an AED.

Why Alexander’s Hope Was Created

When my then, 19-year-old brother, Alexander, was in the hospital fighting for his life, my eyes were opened to the selfless act of organ donation and the dire need for more organs to become available for suffering individuals. I decided that more action should be taken to educate individuals on organ donation, encourage others to become organ donors, and alleviate any misconceptions regarding organ donation. Hence, Alexander’s Hope was created. 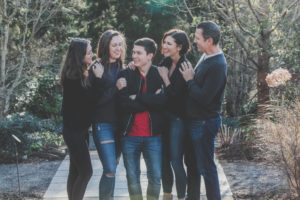 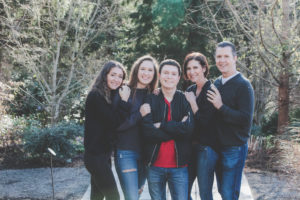 Alexander’s Hope was also created to help catch undiagnosed heart conditions in young individuals. This was an aspiration of ours when we first started Alexander’s Hope and then became a reality after we met the women who run The Nick of Time Foundation. Nick of Time is a nonprofit organization that organizes and facilitates ten to twelve on-site youth heart screenings per school year. Offered to all students ages 14-24 regardless of race, ethnicity, gender, and socio-economic status. Their screening model is being used nationwide as the “gold standard” for community-based screening programs. During their screenings they also teach CPR and how to operate Automated External Defibrillators (AED) to every individual that comes through. They have saved countless young lives and we at Alexander’s Hope are more than thrilled to be able to work alongside them to allow more young adults to come through their screenings every year through our partnership. 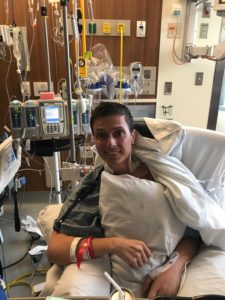 Yet another, more personal, reason why I decided to dedicate my time to the mission of Alexander’s Hope is due to the fact that although Alexander handled the news of his sickness and transplant incredibly well, his life will never be the same as it was pre-transplant. I wanted to give him something positive that came out of the transplant, obviously we all as a family have a different outlook on life which was for the better, but I wanted something additional for him. I want him to know that through his suffering and misfortune, more people will become donors. I want a life to be saved because of Alexander, and for him to know that if it were not for his own transplant and his own fight and optimism that that second chance may not have been granted to that individual. I want him to know that his survival was not by chance, but that he was meant to survive in order for others to get that second chance as well.